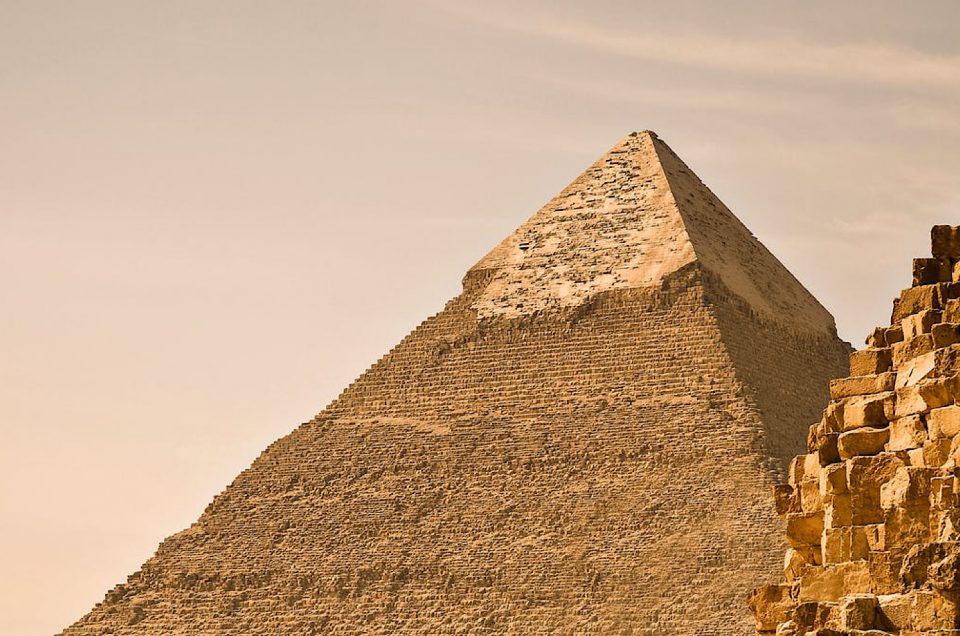 The Middle Kingdom (2040-1782 BCE) is considered ancient Egypt’s Classical Age during which the culture produced some of its greatest works of art and literature. Scholars remain divided on which dynasties constitute the Middle Kingdom of Egypt with some arguing for the later half of the 11th through the 12th, some the 12th to 14th, and some the 12th and 13th. The 12th Dynasty is often cited as the beginning because of the vast improvement in the quality of art and architecture but these developments were only possible because of the stability the 11th Dynasty secured for the country. The most commonly accepted dates for the Middle Kingdom, then, are 2040-1782 BCE, which include the latter part of the 11th Dynasty through the middle of the 13th Dynasty. The 13th Dynasty was never as powerful or stable as the 12th and allowed an immigrant people known as the Hyksos to gain power in Lower Egypt, which eventually grew strong enough to challenge the authority of the 13th Dynasty and usher in the era known as the second Intermediate period of Egypt (c. 1782-c.1570 BCE). According to every estimation of the Middle Kingdom, Egypt reached its highest point of culture during the 12th Dynasty, and the innovations of this period influenced the rest of Egypt’s history.