One of the first calendars known to mankind is the ancient Egyptian calendar based on the sun cycle of 365 days per year. This calendar is still the most accurate for the prediction of climate conditions for agriculture throughout the year. For thousands of years, Egyptian farmers have been relying on the Nile flood, as it determined the seasons of agriculture and crop yielding. Although thousands of years have passed since the beginning of the ancient Egyptian calendar, it is still the current calendar that regulates agriculture in Egypt in modern times.

In addition to this civil calendar, the ancient Egyptians simultaneously maintained a second calendar based upon the phases of the moon. It was used by priests for religious purposes. The lunar calendar follows the lunar cycle that lasts 29 or 30 days. They were able to distinguish between a simple year and a leap, an astronomical miracle at the time.

The Egyptian lunar calendar, the older of the two systems, consisted of twelve months whose duration differed according to the length of a full lunar cycle (normally 29 or 30 days). Each lunar month began with the new moon—reckoned from the first morning after the waning crescent had become invisible—and was named after the major festival celebrated within it. Since the lunar calendar was 10 or 11 days shorter than the solar year, a 13th month (called Thoth) was intercalated every several years to keep the lunar calendar in rough correspondence with the agricultural seasons and their feasts. New Year’s Day was signalled by the annual heliacal rising of the star Sothis (Sirius), when it could be observed on the eastern horizon just before dawn in midsummer; the timing of this observation would determine whether or not the intercalary month would be employed.

The Egyptian civil calendar was introduced later, presumably for more-precise administrative and accounting purposes. It consisted of 365 days organized into 12 months of 30 days each, with an additional five so-called epagomenal days (days occurring outside the ordinary temporal construct) grouped at the end of the year. These days were seen as the birthdays of the gods Osiris, Horus, Seth, Isis and Nephtys. They were considered particularly dangerous days. Especially on the birthday of the evil god Seth, you had better not do anything.

There was apparently no attempt to introduce a leap-year day to compensate for the slippage of one day every four years; as a result, the civil calendar slowly rotated through the seasons, making a complete cycle through the solar calendar after 1,460 years (referred to as a Sothic cycle). The months were named after those of the lunar calendar, and both systems of reckoning were maintained throughout the ancient Egyptian period. In the 4th century BCE a schematized 25-year lunar calendar was apparently devised on the pattern of the civil calendar, in order to determine within accurate limits the beginning of lunar months without regard to actual observation of the moon’s waning crescent.

The Egyptian civil calendar was altered by Julius Caesar about 46 BCE with the addition of a leap-year day occurring once every four years; the revised system forms the basis of the Western calendar still used in modern times. 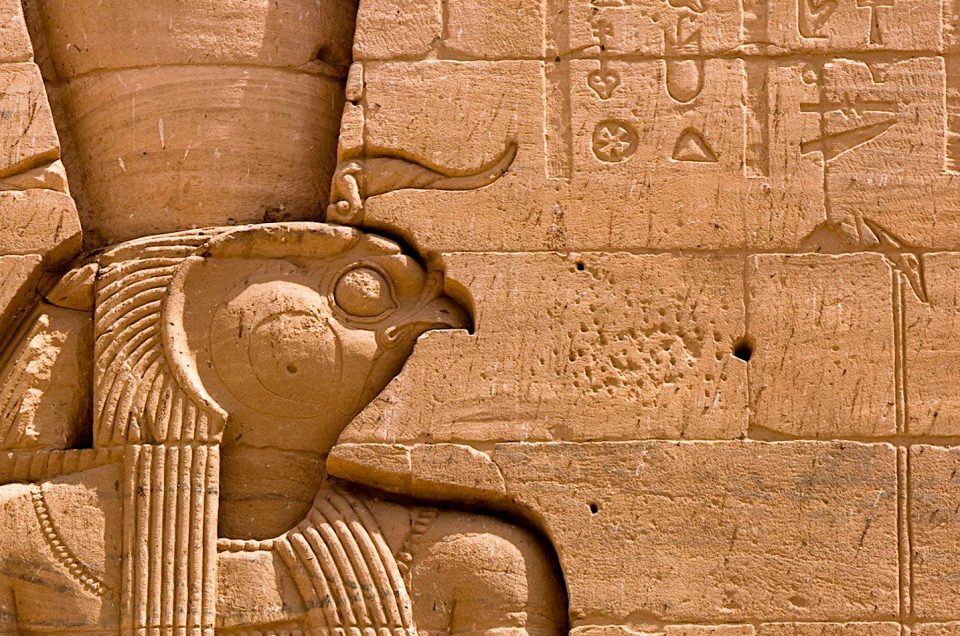 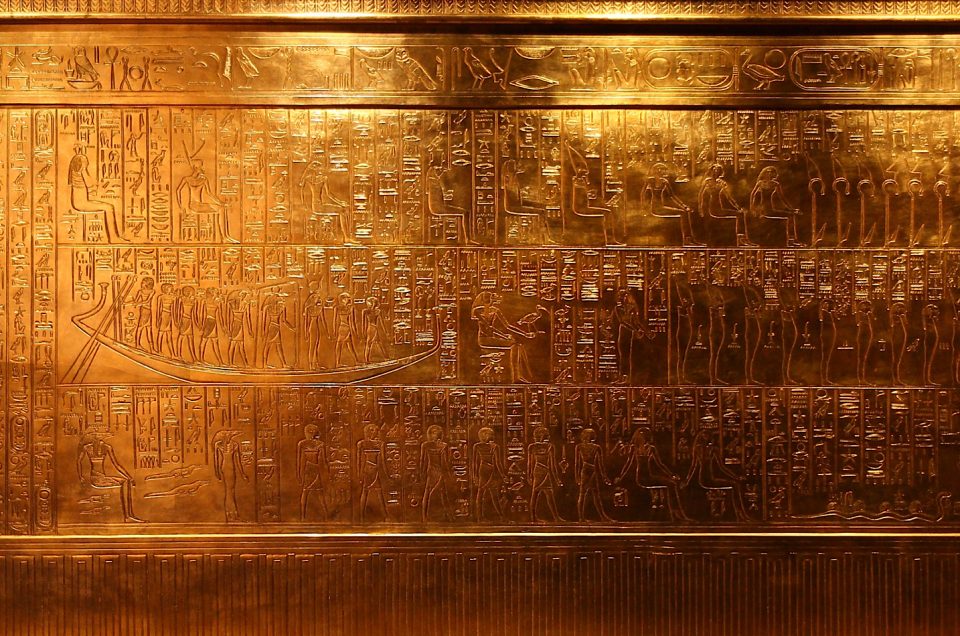